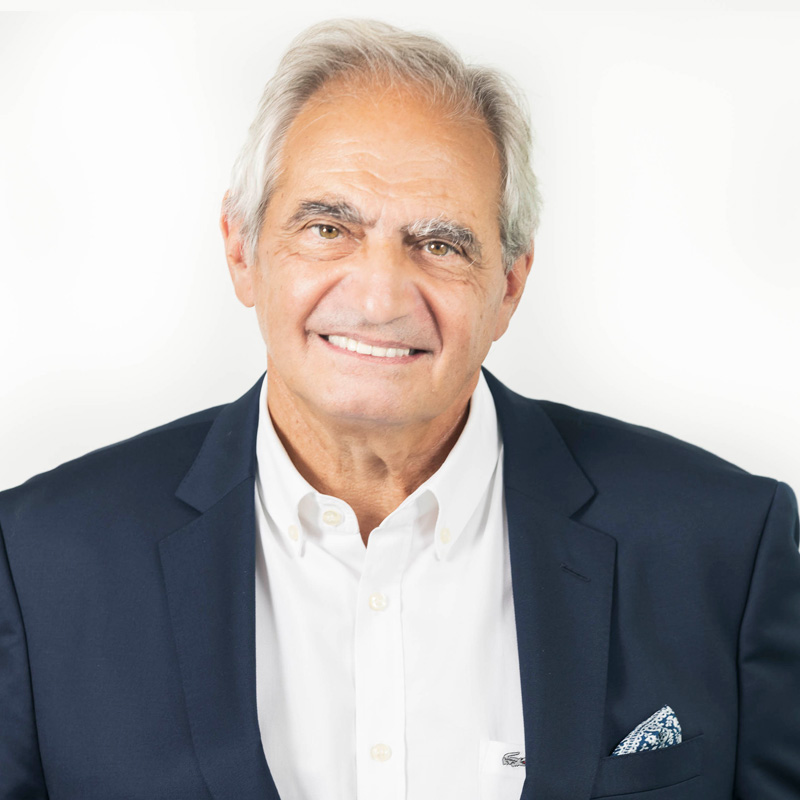 Jean-Pierre Bizzari, MD, is a Doctor of Medicine, graduate of the Nice medical school and a specialist in oncology. He served as Executive Vice-President, Group Head, and Clinical Oncology Development (US, Europe, and Asia/Japan) at Celgene from 2008 to 2015. Prior to joining Celgene, he served as Vice President for Clinical Development Oncology at Sanofi-Aventis, based in the US, from 2004 to 2008. Between 1993 and 2004 he held the same position successively at Rhône-Poulenc Rorer, Aventis and Sanofi-Synthélabo, also in the US. Jean-Pierre Bizzari, MD, was previously head of the oncology department at Servier, after working as an assistant in the medical oncology department at La Pitié-Salpêtrière hospital in Paris. Since 2005 he has been a member of the international scientific committee of the French National Cancer Research Institute.

Jean-Pierre Bizzari, MD, has been a Director of the Company since 2008.

We use cookies on our website to provide you with the most relevant experience by remembering your preferences and repeat visits. By clicking on "Accept", you agree to use ALL cookies.
More informationSettings ACCEPT
Manage consent

This website uses cookies to improve your experience while you browse the website. Of these, cookies categorized as necessary are stored on your browser as they are essential for the functioning of basic functionalities of the website. We also use third-party cookies which advise us to analyze and understand how you use this website. These cookies will only be stored in your browser with your consent. You also have the option of deactivating these cookies. But disabling some of these cookies may affect your browsing experience.
Necessary Always Enabled
Necessary cookies are absolutely essential for the website to function properly. These cookies ensure basic functionalities and security features of the website, anonymously.
Analytics
Analytical cookies are used to understand how visitors interact with the website. These cookies help provide information on metrics the number of visitors, bounce rate, traffic source, etc.
Save & Accept
Powered by